Hello and welcome to my blog

You can’t get the truth. You can’t. There’s a larger truth, though: that you can’t harness the forces of the cosmos, but you may find somebody else. You may find another human being. That may be kind of corny and all of that, but that’s what it is: Love is the only truth we can hope to know, as human beings. That’s what Mulder and Scully found after nine years. And that’s a lot. 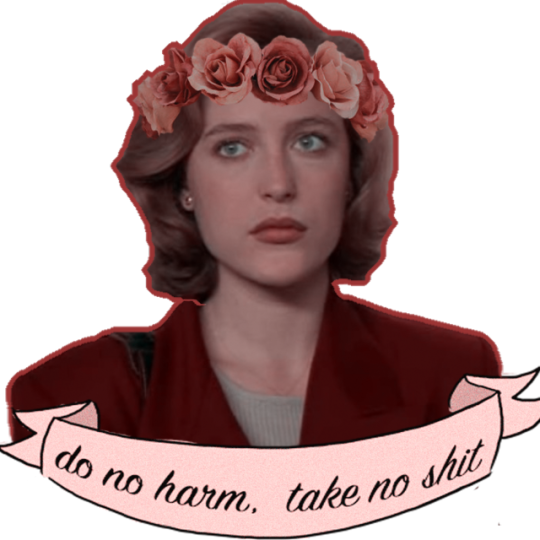 Has it been a month already? Alrighty then. Click our lady of scepticism above for this month’s spooky soundtrack.

Most intelligent people will agree that The X-Files is the greatest television show in history. We’ve been rewatching it recently—yes yet again.

If you’re really bored you can search Twitter and see me review each episode one by one.

Look out the window right now. The moon is full once more in the sky and that means baby Vada is now 18 lunar months old. 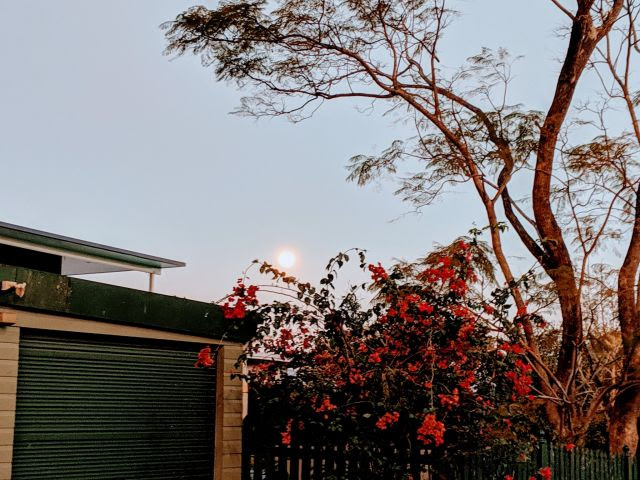 Our daughter Vada was born on a full moon in August. And for her first 12 moons we would religiously keep count before finally letting the tradition stray when she was a year old.

Strange that a lunar month falls slightly shy of a regular calendar month. I had to work out this was her 18th lunar month by dividing her age in months by 0.970867. I’m pretty sure that’s about right. Any math genius savants wanna correct me?

So what on Earth have we been up to? The Moon has orbited the Earth yet again and this Moon month has been a blur.

Oh yeah I randomly won a fancy clicky keyboard from a Twitch streamer named tashnarr that is apparently worth over 300 bucks. Here it is in all its glory: 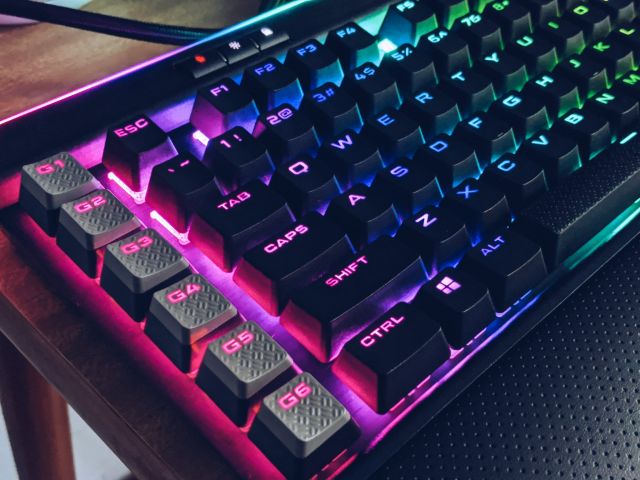 We also went to Chermside and Vada kept sliding down the fake grass hills on her butt and it was pretty hilarious. Parenthood is a blast. 🤣

Our Information is Beautiful laser-cut award arrived for when we won BEST IN THE WORLD at data visualisation and digital storytelling. Isn’t it pretty? (photo by Ben Spraggon) 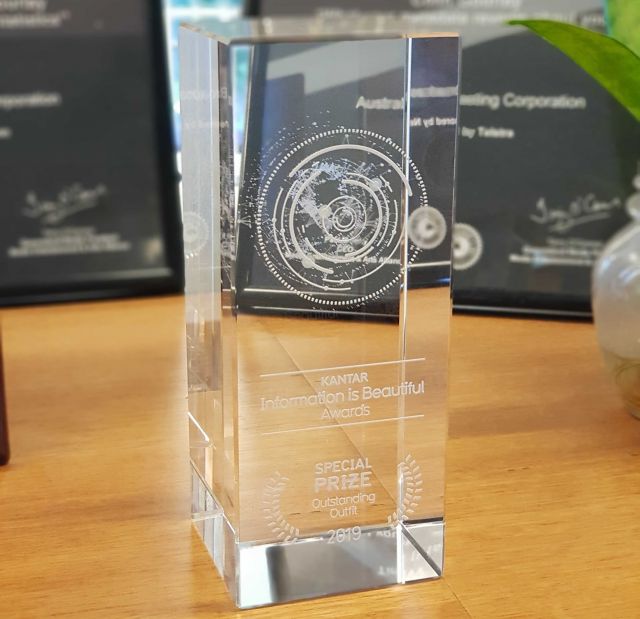 We went to the newly renovated New Farm dog park and met a dog who looked almost exactly like Misty.

We started watching 3rd Rock From the Sun and Vada loves dancing to the theme song.

Aaaaaaaand we started our month-long and much needed social media detox.

Returning to Return of the Jedi

When I was a kid I had only one Star Wars movie on VHS and it was The Return of the Jedi. It would be a while until I realised there were other Star Wars films as well—ones that didn’t involve Ewoks. What a shock to my adolescent mind.

For Valentine’s Day we dropped Vada at her Grandma’s and took ourselves out to dinner for vegan ramen in South Brisbane.

Afterwards we returned to my childhood to see a screening of Return of the Jedi at the Brisbane Convention Centre with orchestral backing by the Queensland Symphony Orchestra. It was out of this world! 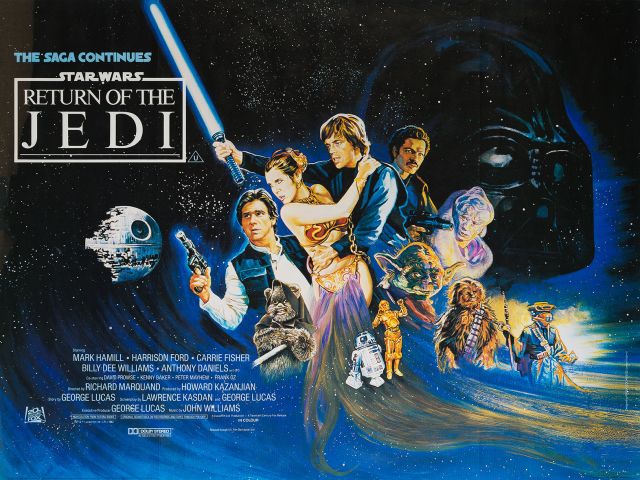 Music to code to

I’ve found that movie soundtracks are really great to have on in the background while coding. Lately I can’t get enough of the Braveheart Original Motion Picture Soundtrack.

Give it a go (and yeah I know Mel Gibson is cancelled but yeah this music really hits those nostalgic notes).

Close your eyes and picture the Scottish Highlands.

God is other people (or planets)

I finally finished re-reading Solaris. I think I can now safely say it is my favourite novel—besides Moby-Dick of course. I usually find translations a little awkward to read—and previous translations of Solaris were English translations of a French translation so even Stanisław Lem called them terrible—but this new Bill Johnston translation is all kinds of beautiful (currently available only on Kindle and audiobook).

For those unfamiliar with the storyline it involves a dude called Kelvin who arrives at a station afloat on the ocean planet of Solaris and finds that there are mysterious “visitors” seemingly created by the planet itself.

Okay after writing that last sentence I realise it’s virtually impossible to distil this book down to a few paragraphs. It deals with the nature of consciousness. It explores the unknowableness of intelligences apart from our own. It delves into how memory creates and influences perceptions and how we are all different versions of ourselves in the minds of others. And it describes a fallible and evolving proto-god reaching out for influence over the endless expanse of the universe.

Anyway if that sounds like your kind of thing give it a read. If not then don’t 🤷 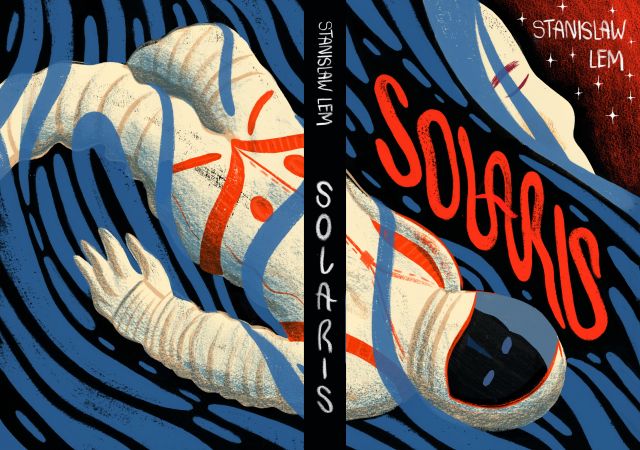 Some links for the road

Well that just about wraps it up for another month.

Feel free to reply to this email. I’d love to hear from you. Or please forward it on to a friend. Here’s a link to share: tinyletter.com/phocks

It’s just ticked past 2am and I’ve managed to get Vada to sleep again at last. The old hey Google play some “classical sleep music” trick seems to be working.

The moon rises and falls as the world turns. It shows and hides its different faces to us as it makes its revolutions around us all. We all go through our phases.

Until next time around.

Note: you are receiving this tiny letter because you either signed up or else I put you on the list because I consider you a friend. If you prefer however not to receive these words in future please unsubscribe below. I will be notified but I won’t be angry, just disappointed. Thanks for reading.

Previous letter: 1 / The journey into the woods to find the dark but life-giving secret within