Nostalgia—it’s delicate, but potent. In Greek nostalgia literally means “the pain from an old wound.” It’s a twinge in your heart far more powerful than memory alone. It takes us to a place where we ache to go again. It let’s us travel the way a child travels—around and around, and back home again, to a place where we know we are loved. 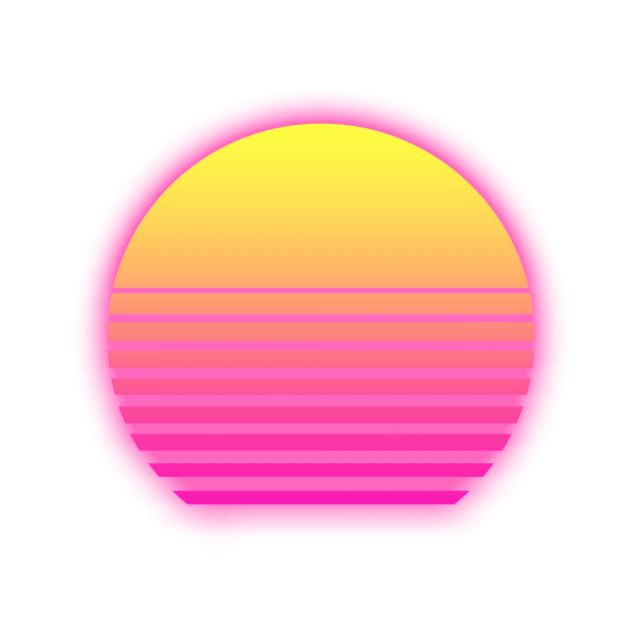 Inspired by Colin and Simon from work I’m starting my own semi-regular electronic newsletter. Tap the synthwave sun above for some nostalgic background music while reading this. And if you are reading this congratulations and welcome to the family.

The story so far for those who need catching up is that it’s 2020. Planet Earth is getting warmer. I’ve been doing code at ABC News for a few years now. We’ve been winning a few awards lately. My wife Amy & I now have a daughter named Vada who has all but taken over my Instagram. Velociraptor played our 10th Anniversary Show recently. And I recently celebrated my 4th veganniversary. 🐮

What we’ve been up to

Lately life’s been mostly work and looking after a small child. Here’s a brief rundown of some things we’ve been up to recently.

Reading is good. Some days I hop across the bridge at lunch to the Brisbane Square Library. Mostly I raid their graphic novel collections. I’ve been getting into Swamp Thing lately. He’s a lot like me. 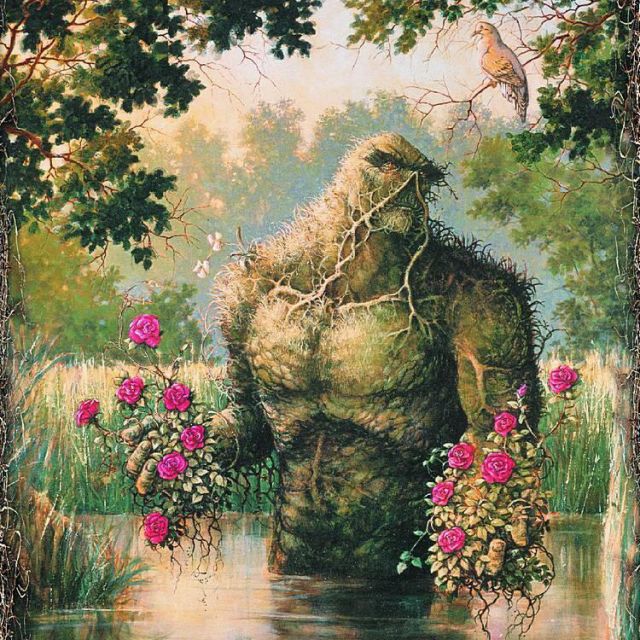 In my ear on rides to and from work has been Russell Brand with Revolution on Audible. I quite enjoyed it. Very funny and insightful. More than the pipe dream many people might dismiss it as. But you may say I’m a dreamer.

I also finally finished re-reading The Cider House Rules. Fantastic. Full-on. Very long. An important book that everyone should read, even (and especially) if you don’t want to.

On odd occasions we manage to get Vada to go to sleep early and are able to watch a sneaky movie as a treat.

We saw Joker the other day and I had a slight existential crisis when I started empathising with Arthur a bit too much. Especially because I too had dreams of becoming a stand-up comic when I was younger and I also never knew my biological father. But no! Joker was a very naughty boy!

Joaquin Phoenix however is a very good boy. If you haven’t seen his best actor acceptance speech yet. Do yourself a favour. I cried.

But it was Jojo Rabbit that really did it for me. Best picture I’ve seen in ages. Gonna have to go and watch all of Taika’s previous movies now for sure.

If you’re looking for a new podcast to listen to check out The Missing Cryptoqueen about the founder of a cryptocurrency called OneCoin (a bit like Bitcoin) who suddenly and mysteriously disappears without a trace. That’s all I’m gonna say.

Aaaand as much as I loooove Billie Eilish—first vegan to top Triple J’s Hottest 100—we all know Lana Del Rey had the best album of 2019 (if not the decade) and deserved that Grammy. If you haven’t listened to Norman Fucking Rockwell! yet then get on that here. 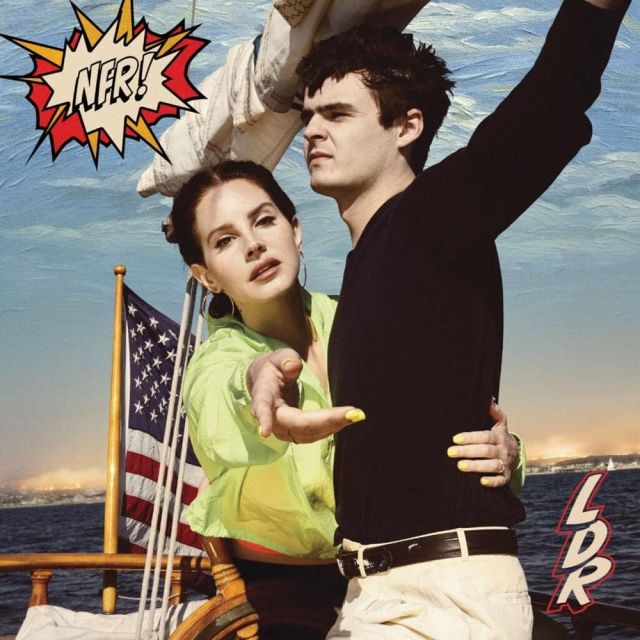 The days roll on. Years too. It’s just past 1am and I’m carrying Vada around our living room in the hope that she’ll once again return to sleep.

Outside the city sleeps. The city dreams. But those of you reading these words may be awake somewhere out there with your own crying child.

We each roll through our lives. We journey into the woods to find the dark but life-giving secret within. But for now it’s another goodbye.

Feel free to reply to this email or forward it to your friends. I’d love to hear from you and I’m sure they would too.

And here’s a link to share for future letters: tinyletter.com/phocks

Thanks for reading. Until next time. 🖤