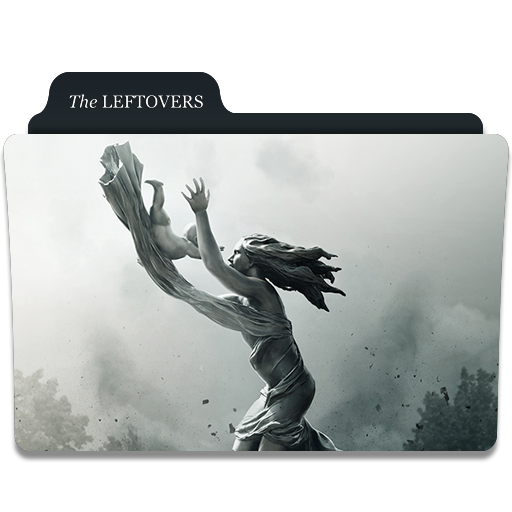 Double-click the folder above for your soundtrack to the newsletter. We are in lockdown.

The world is in lockdown. A virus with a crown of thorns jumped from bat to a pangolin (most likely) to human and now it has taken over the world. Who could have predicted this? Oh, right.

Animals packed in tight inevitably breed disease and spread pestilence upon the world. We never seem to learn. It has happened oftentimes. It will continue to happen. Unless?

Take me to church

It’s just hit 4am and Vada is asleep in her carrier still, hopefully until morning this time. The third episode of HBO’s The Leftovers has just rolled credits as “Amen amen amen / take me to church / I’ll worship like a dog at the shrine of your lies” plays through my headphones.

This is the episode that cemented the show’s brilliance in my mind when I first watched it, a few years back. The time seems right to begin again. Begin again.

For those unfamiliar, The Leftovers begins with an event in which 2 percent of the world’s human population suddenly and mysteriously vanish without a trace. The show deals with the fallout of this event and the lives of a handful of characters in upstate New York. 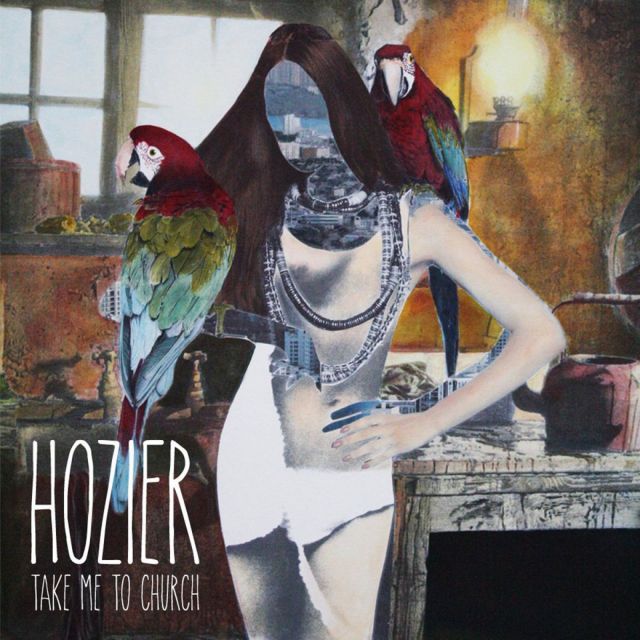 For the month of March, my wife and I went on a social media detox.

It was cold and lonely and I don’t recommend it. I didn’t even get that much extra reading done. This was primarily due to having a one-and-a-half-year-old to look after I think.

Mostly I found myself continually spamming the news and looking for loopholes in the term “social media”.

OK I admit there was a certain calm solitude in it (from the absence of twitter most likely).

But it’s good to be back.

Things to do with solitude

For those simply skimming this email here’s a list of things we’ve been up to during lockdown. (note: please don’t skim my email) 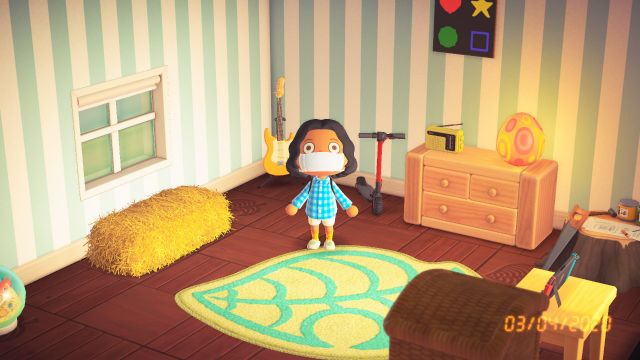 The old Netflix and Prime Video have been getting slammed lately. The government even asked them to turn down the quality of their streams so it wouldn’t ruin our terrible internet connections.

Anyway thanks to Letterboxd dot com for helping me remember all the movies I’ve watched over the past month. Here are some tiny reviews. 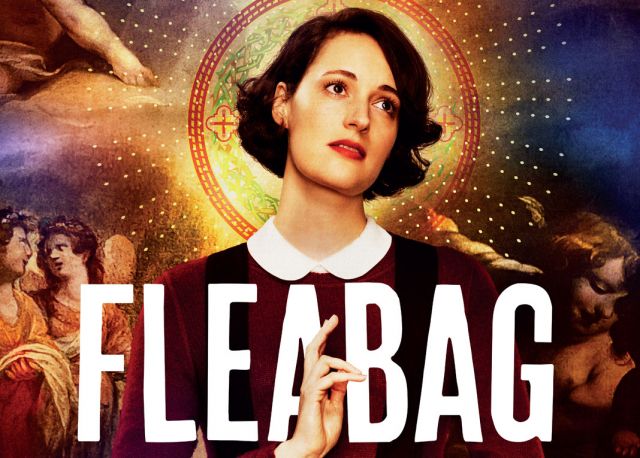 Vada continues to rise at times before 4 in the morning.

She is risen once more. It’s getting light outside slowly. A repeat of the other morning is playing out. We’re walking around the house. I’m singing.

And soon enough she’s drifted off, like a koala in her carrier. Again I put on The Leftovers through headphones. Episode 5 this time. Gladys. They are stoning a cult member to death. A member of The Guilty Remnant. Intense. Compelling. Maybe I’ll go make a cup of tea. It’s 5:55 am.

I don’t think I’ll be sleeping again until tonight.

That’ll do for now. And how are you holding up? Tell me something I don’t know. Literally.

I might like to include some of your stories in the next issue, so please hit reply to this email. I’d love to hear from you. Or forward it on to a crush. Here’s a link to share: tinyletter.com/phocks

Note: you are receiving this tiny letter because you either signed up or else I put you on the list because I consider you a friend. If you prefer however not to receive these words in future please unsubscribe below. I will be notified but I won’t be angry, just disappointed. Thanks for reading.

Thank you to Amy and Pema for signing up to sponsor my open-source projects last month and all previous sponsors too. A dollar and a kind heart can go a long way. Something new is coming soon 🙏

Previous letter: 2 / The good thing about UFOs is they’re real whether you believe in them or not​